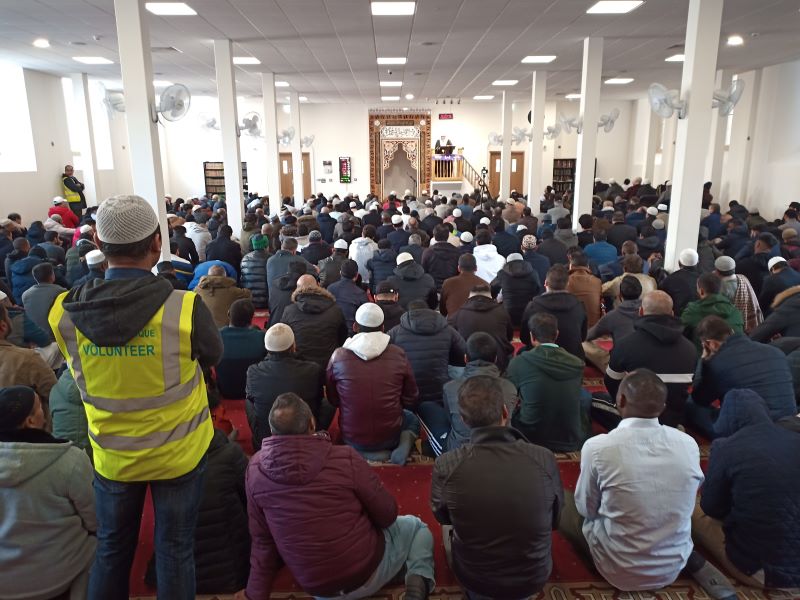 At Swansea Mosque we hold regular Jumu’ah prayer for the community. Its busy but vibrant event of the week.

The Friday prayer is held at Swansea Mosque for brothers and sisters and provides the following facilities:

The Qur’an invokes the importance of Friday as a sacred day of worship in a chapter called “Al-Jumu’ah,” meaning the day of congregation, which is also the word for Friday in Arabic. It states, “O you who believe! When you are called to congregational (Friday) prayer, hasten to the remembrance of God and leave off trade. That is better for you, if you but knew.”

Muslims believe Friday was chosen by God as a dedicated day of worship. In addition to the prayer itself, which is shorter than the usual midday prayers, Friday services include a sermon, given by the Imam. 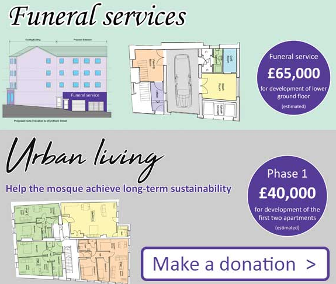